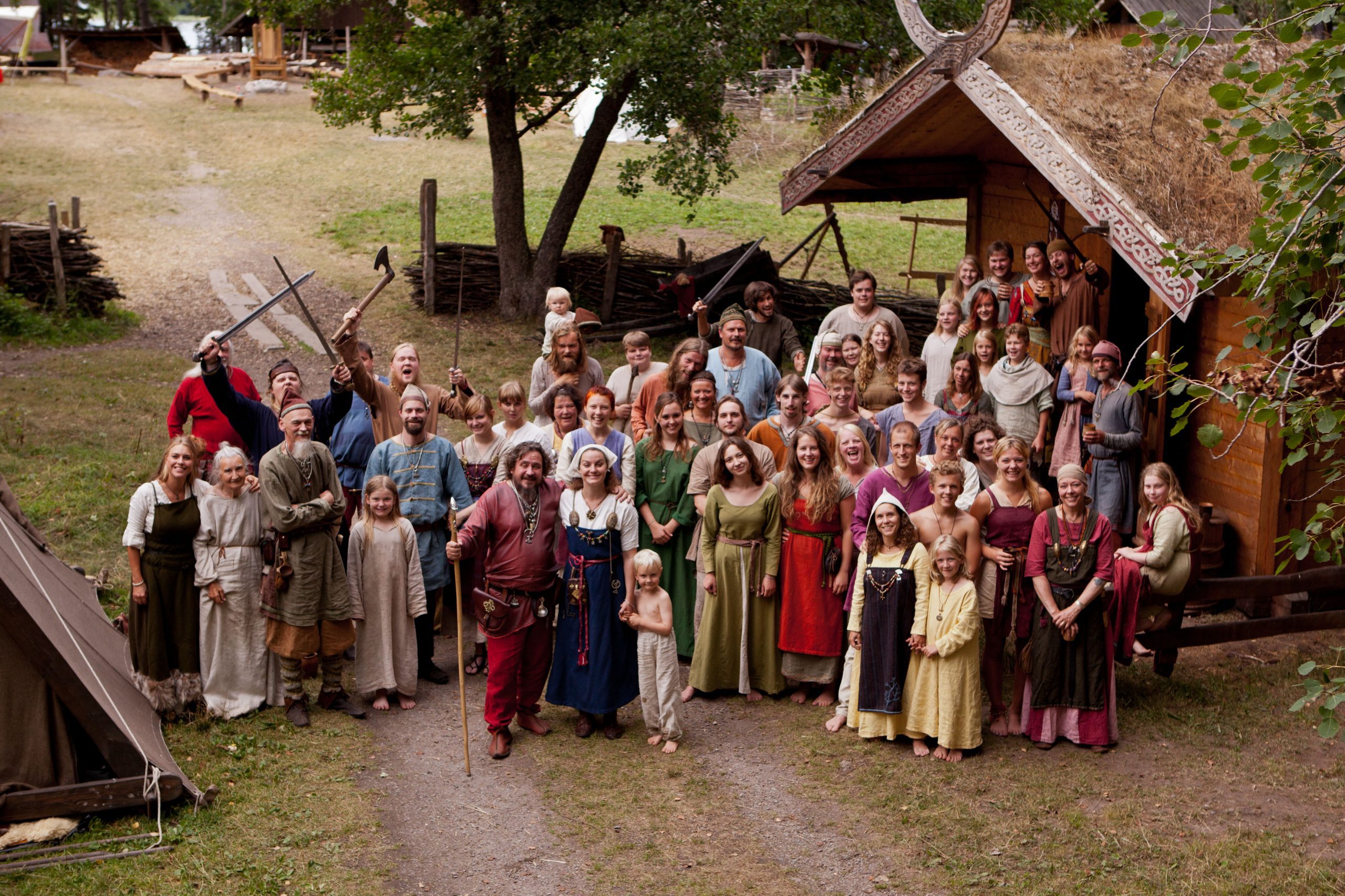 Women and https://telegram-store.com/catalog/product-category/channels/education played a serious role in the Viking family. Unlike in many other countries, they were already able to own property and make their own decisions about marriage and divorce. Outside the family, their rights were less than those of men, so their participation in public life was small.

Food. In Viking times, most people ate twice a day. The main foods were meat, fish, and grains of cereals. Meat and fish were usually boiled, less often fried. They were dried and salted for storage. The cereals used were rye, oats, barley and a few types of wheat. Usually their grains were used to make porridge, but sometimes bread was baked. Vegetables and fruit were seldom eaten. Beverages consumed included milk, beer, fermented honey drink, and, in the upper classes of society, imported wine. 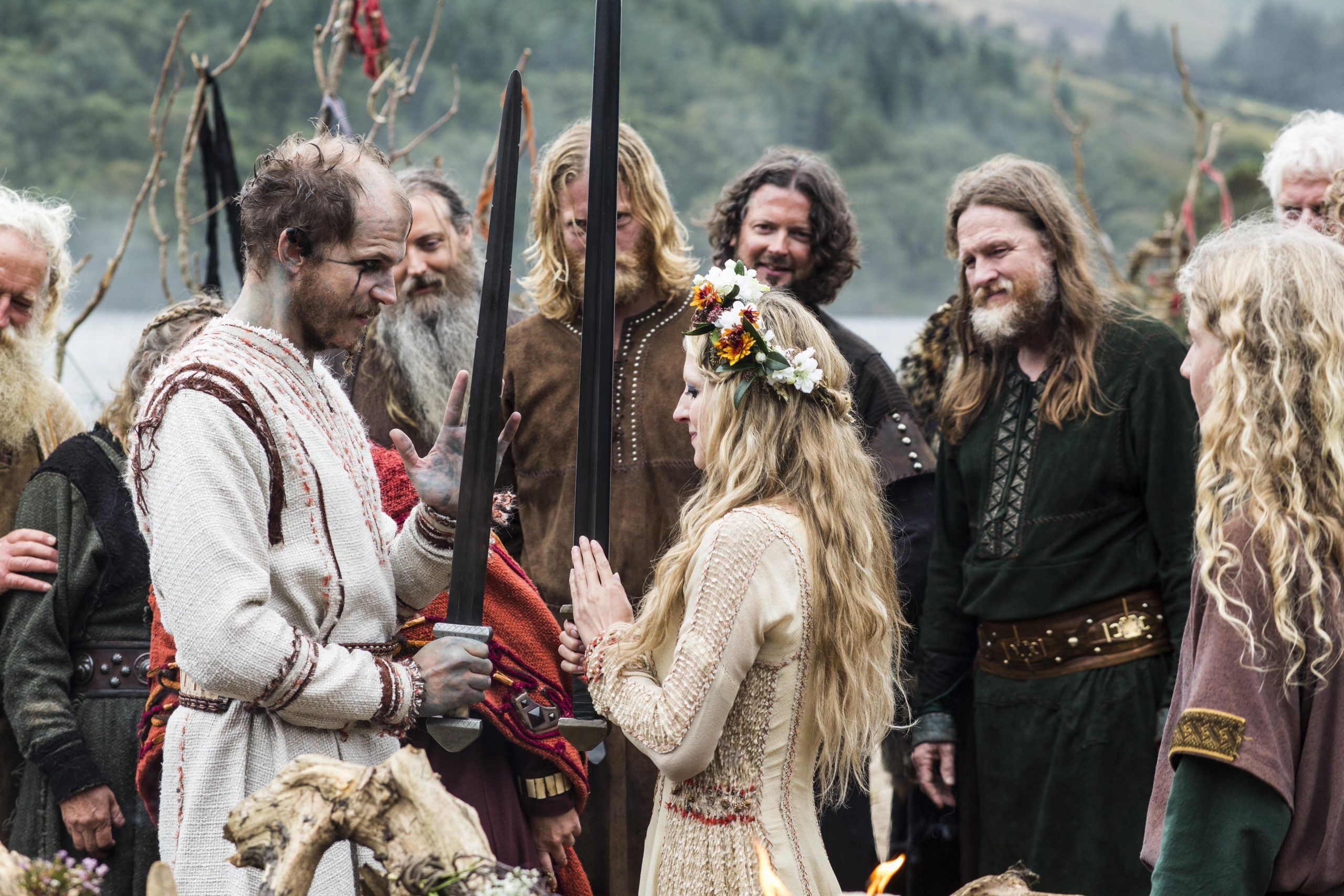 Clothing. Peasant clothing consisted of a long woolen shirt, short baggy pants, stockings, and a rectangular cape. The Vikings of the upper classes wore long pants, socks, and capes in bright colors. Woolen mittens and hats were popular, as well as fur hats and even felt hats. Women of high society usually wore long clothes consisting of a bodice and a skirt. Thin chains dangled from the buckles on their clothes, to which they attached scissors and a case for needles, a knife, keys, and other small objects. Married women had their hair in a bundle and wore white linen bonnets of a conical shape. Unmarried girls had their hair held up with a ribbon.

Dwelling. Peasant dwellings were usually simple one-room houses built either of tightly fitted vertical timbers, or more often of wicker vines coated with clay. Wealthy people usually lived in a large rectangular house that housed numerous kin. In heavily wooded Scandinavia such houses were built of wood, often in combination with clay, while in Iceland and Greenland, with the shortage of wood, local stone was widely used. There the walls were stacked 90 cm thick or thicker. The roofs were usually roofed with peat. The central living room of the house was low and dark, with a long hearth in the middle. Food was cooked, eaten and slept there. In some cases, the walls of the house were lined with poles to support the roof, while the lateral rooms, so separated, were used as dormitories.