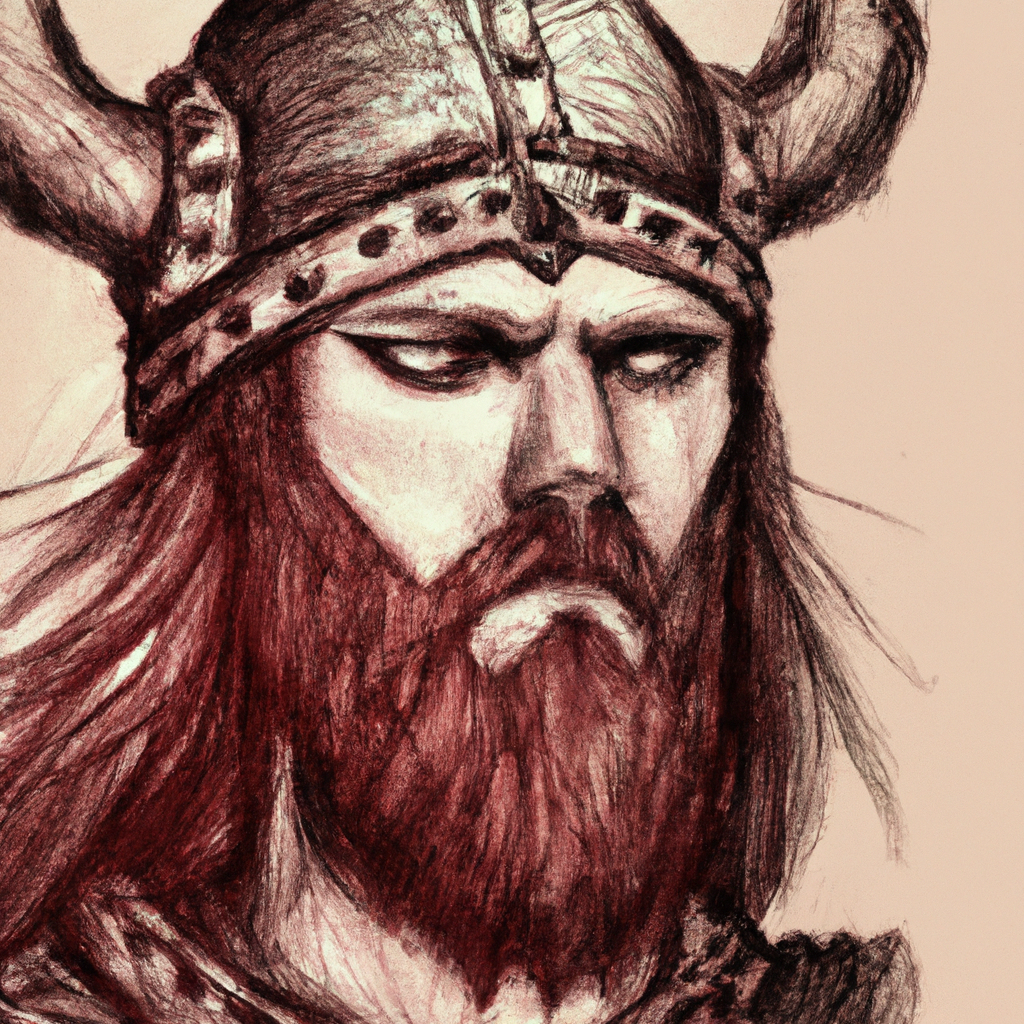 The Viking Age (793-1066 CE) was a period of exploration, conquest and trade that left an indelible mark on Europe and beyond. The legacy of the Vikings has been well documented in literature, art, and history, but their influence can still be seen in modern day culture. From language to fashion to cuisine, the impact of the Vikings is still felt today.

One of the most obvious influences left by the Viking Age is language. Old Norse words were adopted into English as early as the 8th century, with many more being added over time. Words such as “skald” (poet), “berserk” (frenzied warrior), and “moot” (meeting or assembly) are all derived from Old Norse. Even place names like Dublin and Orkney are rooted in Viking heritage.

Viking fashion has also had an impact on modern clothing styles. The traditional Nordic sweater or “lopapeysa” is still popular today, as are accessories such as horned helmets and fur-lined cloaks. The popular valknut symbol can be seen adorning everything from jewelry to tattoos.

Viking cuisine has had a lasting effect on modern food culture as well. Dishes like smoked salmon, pickled herring, and rye bread are all staples of Scandinavian cooking that have spread around the world thanks to the Vikings’ travels. Scandinavia is also known for its delicious pastries such as kanelbullar (cinnamon buns) and krumkake (waffle cookies).

The influence of the Viking Age extends far beyond language and food; it can be found in music, literature, art, architecture, sports teams—even video games! So next time you hear someone mention Vikings or see a valknut symbol somewhere unexpected, remember that these reminders of a distant past still have a powerful presence in our lives today.